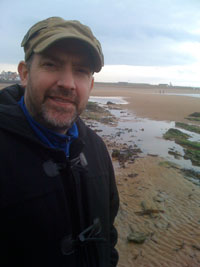 David Rotheray is an English rock and pop musician, best know as songwriter and lead guitarist for The Beautiful South.

Based in Hull, UK, David joined his first band, Mammoth, when he was 13. The band would eventually evolve into the Newpolitans. The Newpolitans featured Hugh Whitaker and later Dave Hemingway on drums, who would both later go onto play for The Housemartins, Paul Heaton’s band previous to The Beautiful South.

In 1988, Paul Heaton and Dave Hemmingway of The Housemartins, formed The Beautiful South and whilst studying at Hull University, David Rotheray met Paul met and started writing many of the band’s original songs together.

The Beautiful South went onto become one of the UKs most successful rock/pop groups, releasing ten studio albums between 1989 – 2006, including three UK chart number ones. The albums featured many hit singles, including ‘Rotterdam’, ‘Don’t Marry Her’, and ‘Perfect 10’ amongst many others. Both Paul Heaton and David Rotheray were the main signwriting contributors throughout the bands entire career. 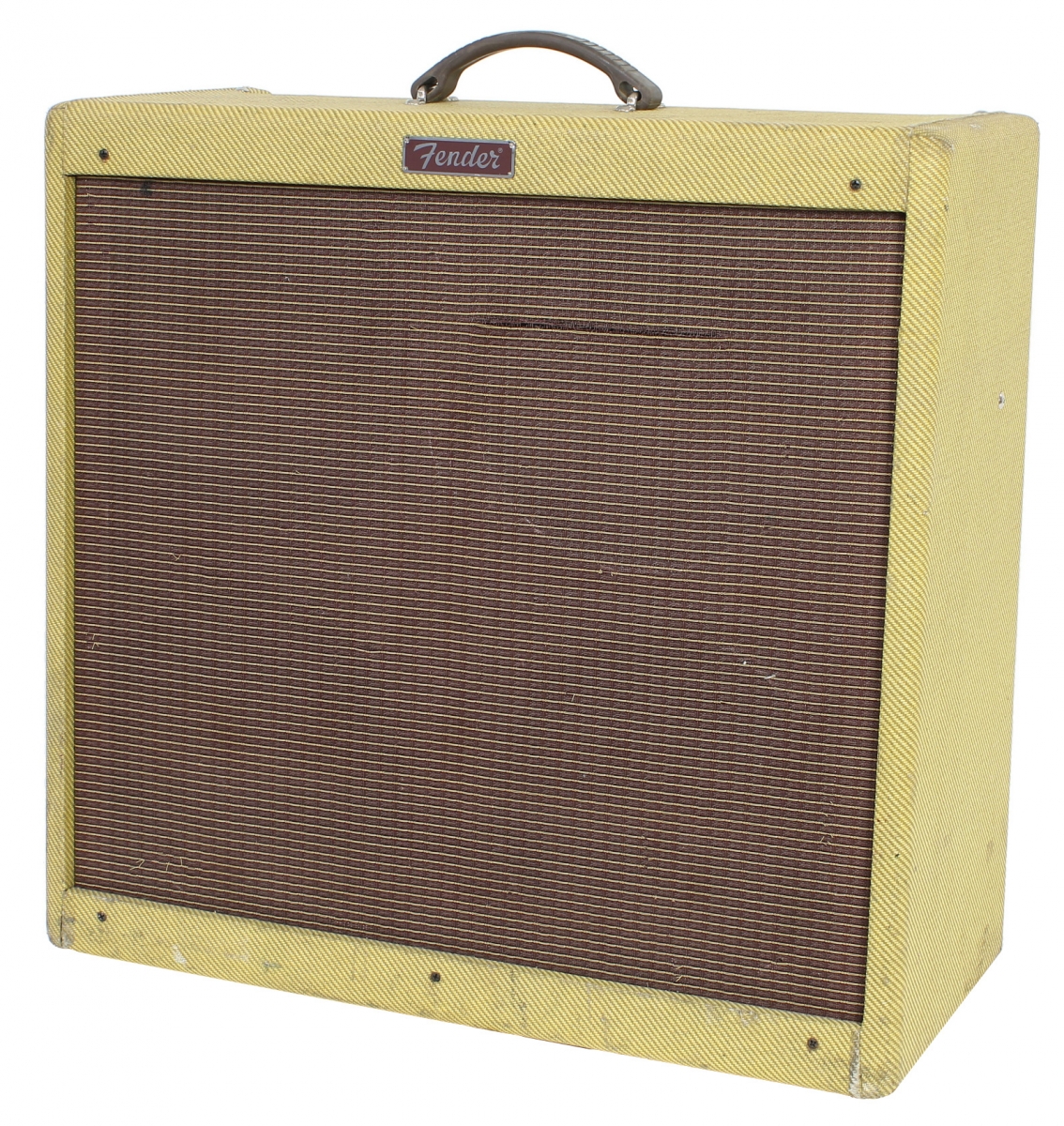 Between 2003 and 2008, David released three albums through his ‘Homespun’ project, a band featuring Sam Brown and Helen ‘Aitch’ McRobbie. Following the split of Homespun, David released his critically acclaimed solo album ‘The Life of Birds’.

Gardiner Houlgate is delighted to offer 22 lots from David’s personal collection, most of which have been used by him during his career with both The Beautiful South and various solo projects. Each lot is sold with a hand signed Certificate of Authenticity.