To say 2020 has been a testing year for everyone is an understatement. Auction houses nationally have been negotiating lockdowns and Covid restricitions for the past nine months, which has almost become an artform in itself. How sales would fair in a Covid market was anybodys guess back in March. Now at the tail end of the year, with three "Covid" auctions under our belts, we are pleased to look back on a successful year. The desire to buy is still there, with many either having more time on thier hands to participate in live auctions, or many wanting to invest their capital into tangible assets, rather than dwindling in the bank.

Our last two-day auction was one of the most varied to date, with strong prices across the entire sale. Our ever expanding Entertainment Memorabilia section, which often offers artist owned instruments had notable highlights. The pick of the bunch was lot 413, a Prince / Paisley Park Cloud guitar, selling for just shy of £23,000*. 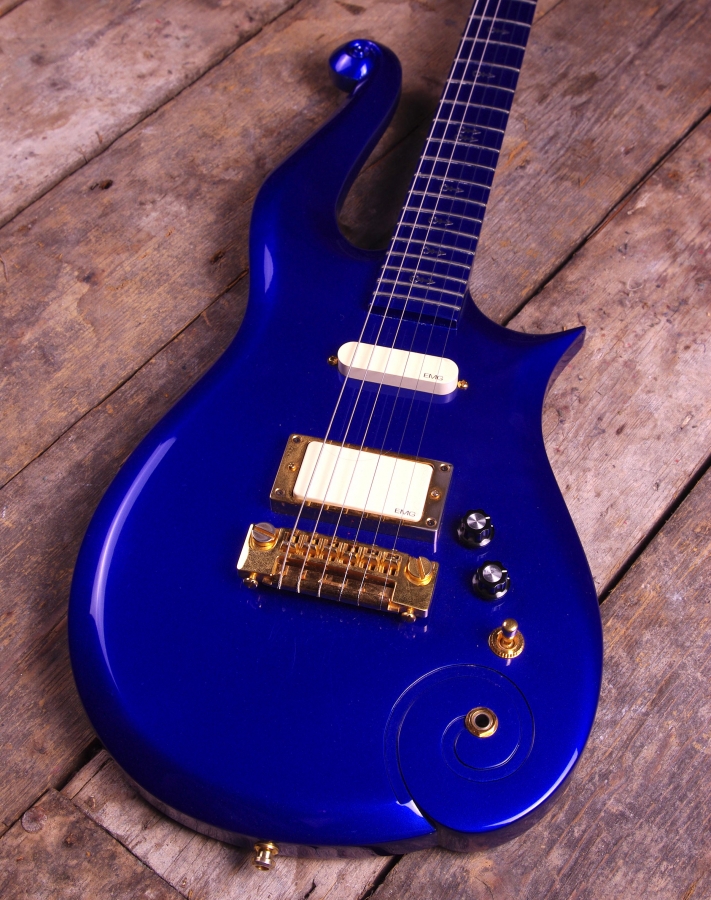 The guitar was made by US luthier Andy Beech, who was commissioned by Prince and Paisly Park to make 27 in total. The guitar had exceptional provenance, being sold on behalf of the original owner who purchased the guitar through the Prince NPG pop-up store in 1994. The guitar came with a strap, which was thought to have been used by the artist. Full documentation was present, including purchase receipts in the owners name, and hand written correspondance from the NPG store. Also included was confirmation from Andy Beech that the guitar was one of his, along with a Paisley Park document, which inludes a Ledger of inventory numbers, including a match to this example. 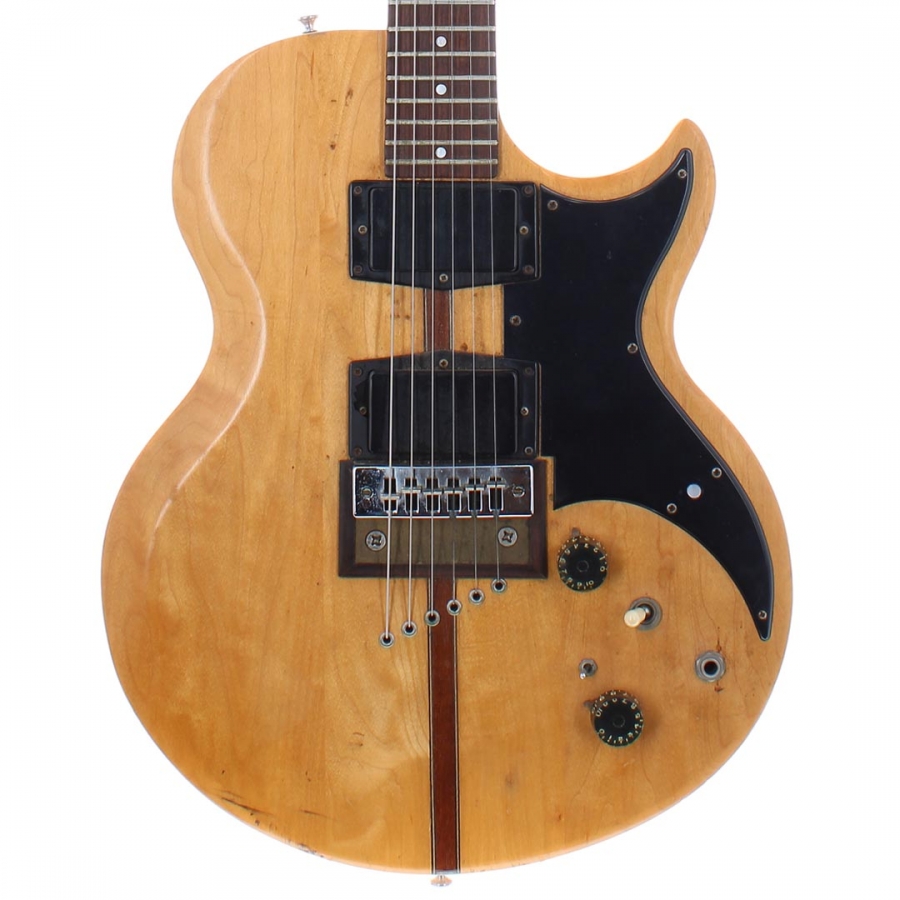 Further highlights include a 1970s Gibson L6S, which was formerly owned by Irish Blues-Rock Legend Rory Gallagher, selling for £12,700*, a PRS Private Stock double-neck guitar formerly owned by ex Bon Jovi guitarist Richie Sambora, which sold for £11,284* and a Martin acoustic that was once owned by acoustic folk legend, John Renbourn, bringing a respectible £5,952*.

If you have an artist owned or associated guitar, feel free to contact us for a free valuation. 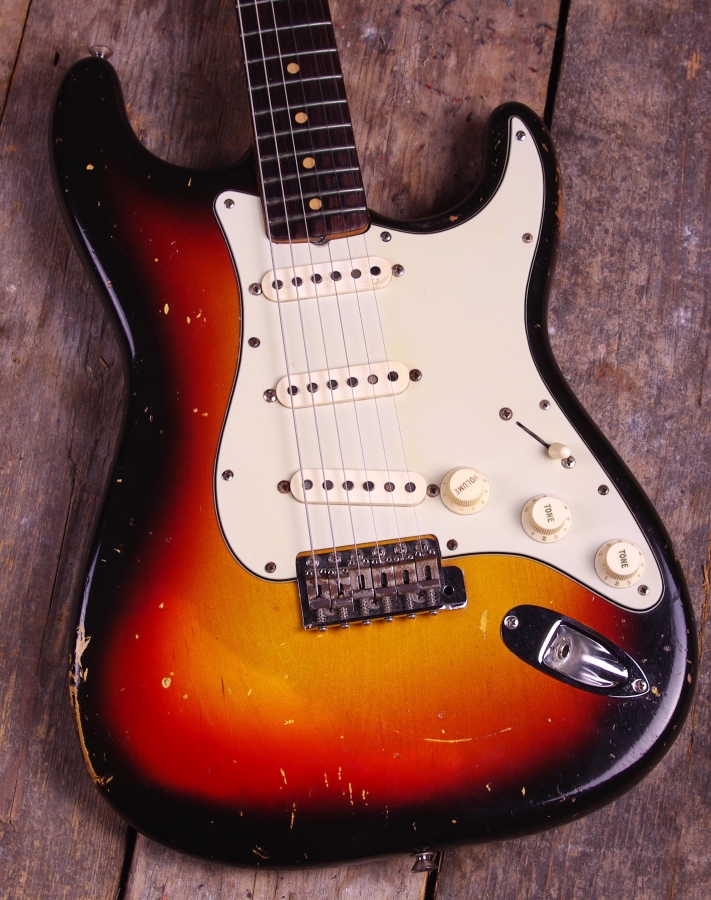 Aside from artist offerings, auction day one featured over 400 guitars of every type, from entry level, intermediate, classic, vintage, antique and classical, appealing to every budget. Highlighting this section was a 1962 Fender Stratocaster, with a few minor originality issues selling for just shy of £15,000*.

Day two was another bumper day which continued with another Artist collection. British guitarist Bernie Marsden had a clearout of his backline equipment, including a large selection of Marshall and other amplification. Items included his original Whitesnake rigs and other ephemera spanning his entire career. One item of particular interest was a Yamaha drum kit, that was custom made for Bernie's late friend and drumming legend, Cozy Powell, selling for £4,742*. 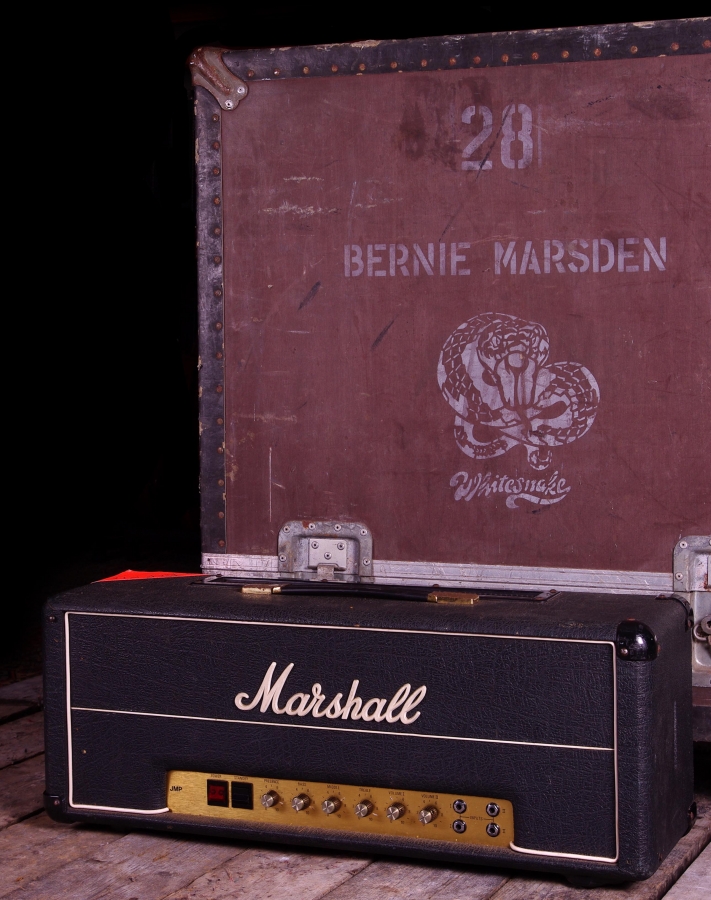 The entire collection was a success, with all bar one lot selling. Watch this space for Part 2 of Bernies collection in 2021.

With a great end to 2020, we now head into 2021 with optimism that we can slowly build towards some more normality in every aspect of life. Hopefully towards the end of the year we can welcome public back into the saleroom and ease viewing restrictions. What is for sure, is that the market has proven to be buoyant, if not booming despite all of the uncertainty. Our next auction will take place on 11th & 12th March, with the final day for entries being Friday 12th Februaury.

If you have something to sell, feel free to conact Luke Hobbs for a free no obligation valuation or to discuss your selling requirements.

We hope everyone enjoys the festive period and a Happy New Year.